We previously did an article on Governor Gavin Newsom’s proposed January Budget which you can view here. The Governor’s “May Revise” was released on May 9th and it highlighted the changes to the previously proposed January budget. To read the full synopsis click the button below. 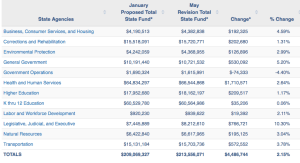 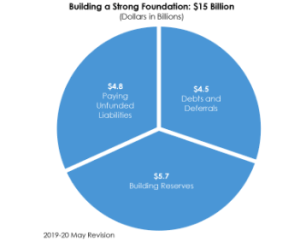 Even with an estimated surplus of $21.5 billion, Governor Newsom still plans to propose new taxes on water bills “to help pay to clean up polluted drinking water in disadvantaged communities (KQED)”. The state’s new fiscal year begins on July 1st, and Lawmakers have until June 15th to approve a final budget.