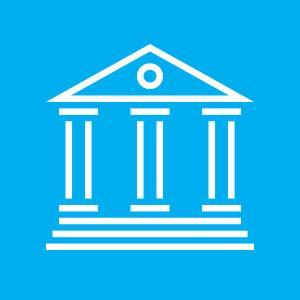 Be future-minded in all committee-related activities, promote opportunities; avoid negativity. 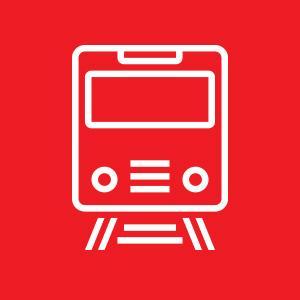 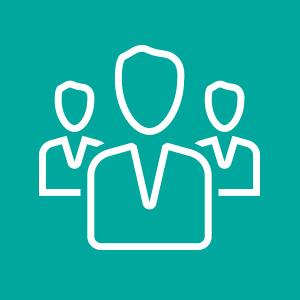 To ensure that each SCCBC member feels that they are receiving a positive return on their investment in the organization.

As was expected, Uber Technologies and Postmates Inc. filed a legal challenge against California's AB5 "Gig Economy" law this past week in the United States District Court for the Central District of California, which is appealable to the Federal Ninth Circuit Court. AB5 was adopted by the State … END_OF_DOCUMENT_TOKEN_TO_BE_REPLACED

If you watched last week’s Santa Cruz City Council meeting you may have unknowingly seen a perfect example of everything that is wrong with housing politics in Santa Cruz. For just a brief moment, you saw elected leaders literally say one thing, and then in the exact same set of remarks, admit that … END_OF_DOCUMENT_TOKEN_TO_BE_REPLACED

Last week the Santa Cruz City Council took an important step in our community's housing future by approving 190 West Cliff, a density bonus project that will provide 79 new condos, 10 deeply affordable units, and a local market–combined with public open space–on what used to be an inefficient … END_OF_DOCUMENT_TOKEN_TO_BE_REPLACED 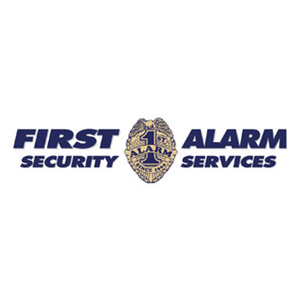