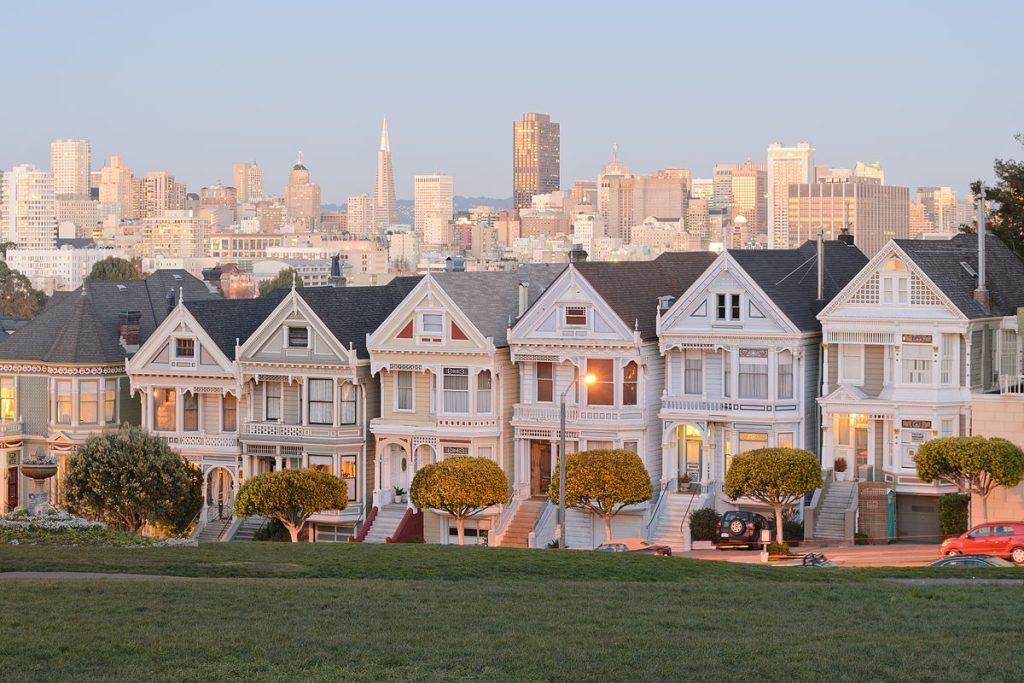 It’s no secret that California is in the midst of a housing crisis, and has been for some time. According to the State Legislative Analyst Office, the non-partisan research center that determines the cost of legislation (similar to the Congressional Budget Office or CBO at the Federal level), California needs to build 180,000 units of housing a year to keep up with population growth, and we are only building 80,000. We are also 49th in the country in the total number of new housing starts, despite having the highest population of any state by far.

Why is California not building enough housing? Well the answer isn’t as complicated as you would expect. Two years ago the same LAO office released a report about why it’s so hard to build housing, specifically along the coast. The answer: it’s too easy to say no to housing. Efforts to allow for denser urban zoning, let alone approval and eventual construction, are often met with extreme neighborhood resistance. Furthermore, many groups and individuals abuse the California Environmental Quality Act (CEQA) to file frivolous lawsuits just to delay projects from happening.

The issue has become so bad that last year Governor Brown withheld over $400 Million dollars in housing funds from local jurisdictions to force the State legislature to pass bills that would make it easier to build housing. And while that controversial move didn’t result in the adoption of a comprehensive policy, this year the legislature has brought forward over 100 pieces of housing legislation in an attempt to free up state money and build more housing.

Enter Senate Bill 35, championed by State Senator Scott Wiener (D-San Francisco). SB35 would create a streamlined permitting process at the local level in jurisdictions that have failed to meet their Regional Housing Need Allocation (RHNA) numbers, which are defined as the amount of housing units needed across various income levels to keep up with population. New housing projects would still have to conform to local zoning guidelines, so the actual density is still firmly within the grasp of local elected leaders, but there would be no public hearing process on the approval itself, just design review.

It essentially means that all new conforming housing projects would be approved on a ministerial level, also known as “over the counter” approval, which would severely limit the ability of neighbors to fight individual projects. Instead, these political debates over new housing would have to be fought years in advance through the normal zoning and general planning processes. And since there isn’t a single jurisdiction in the state that has met its RHNA numbers, this legislation would be effective statewide.

Now there will be exceptions of course, like developing within the Coastal zone, but the bill, in principle, addresses the major issue of entrenched local resistance. Governor Brown has also indicated that he will sign it, and release the housing funds he has been withholding if it passes the Assembly (the bill has already passed the Senate).

The chief concern amongst opponents, which include the California League of Cities and the Sierra Club, is that it will deprive locals of their community self-determination. In essence their arguments boils down to “can we really trust the state to tell us what to build when it comes to housing?” Which is a fair point…

However, the housing crisis is only getting worse, and there seems to be no foreseeable end in sight, even if SB35 is adopted. The real question is if the marginal trade off in local control is worth the extra units. Many are inclined to say yes, but their skepticism might come to fruition when it starts getting built near them.